by The Inner Party 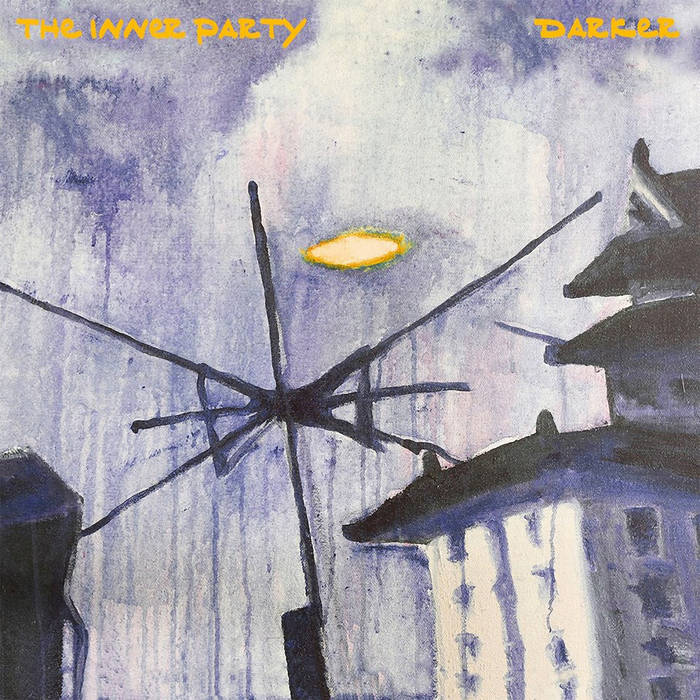 © and ℗ 2018 The Inner Party, LLC and Imperfect Entertainment
Under non-exclusive license to Let’s Talk Figures

"Like a more LSD version of Marilyn Manson." - Jason Livermore, The Blasting Room

Bandcamp Daily  your guide to the world of Bandcamp

Featured sounds by K.Spark and WIZDUMB, plus Basi joins the show to discuss his latest release.